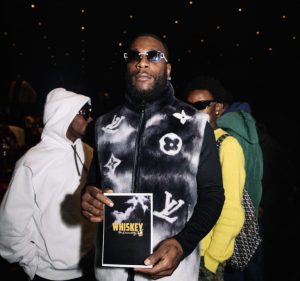 The amazing song Whiskey is produced by renowned beatmaker, P2J. It is the sixth track housed under Burna’s Grammy-nominated sixth studio project, Love, Damini Album which was released on 8 July 2022.

The Documentary is really educative and also displays the black soot problem of Port Harcourt, which started around 2016 when illegal oil refining and bunkering activities in the oil-rich region became more frequent.