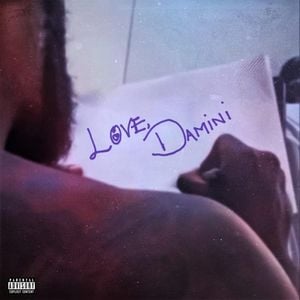 However He is the first Nigerian to win the Grammy Award in The 63rd Annual Grammy Awards ceremony which was held in the Los Angeles Convention Center in Los Angeles on March 14, 2021.